Psalm 42:4 When I remember these things, I pour out my soul in me: for I had gone with the multitude, I went with them to the house of God, with the voice of joy and praise, with a multitude that kept holyday.

THE SIN OF SILENCE

THE CHURCH WALKING WITH THE WORLD – A Poem

I WENT WITH THEM TO THE HOUSE OF GOD

As I have said many times before, I was a Roman Catholic for close to 40 years.  I know Roman Catholic teachings well.  I was on the inside so to speak.  Recently, a prayer that I prayed for many years came to mind.  I can still recite it from memory, word for word.  It is known as the “Hail Holy Queen” or “Salve Regina”.

I am a born again Christian.  I was saved in 1988.  The prayer that I used to pray before I was born again I no longer pray.  It is pure blasphemy.  I cannot even bear to print it here, but you can see the prayer at the links I have provided here and below.  You can also read about Pope Francis reciting the Salve Regina.

It is 2015, and one of the major issues of the hour is Roman Catholicism.  (I say one of the major issues because there are others, one of which is dispensationalism, but that’s another post.) Many many mainstream preachers and pastors are boarding Rome’s boat and their bringing their congregations on board with them. Many many church leaders today say we have minor differences with Rome.  I believe one of the reasons they have been able to convince a great number of Christians to believe this lie is because we have made idols out of our leaders.  The word of pastors has taken precedence over the Word of God.

precedence:  the condition of being considered

more important than someone or something else;

Roman Catholics need to be evangelized, not called brethren.

I love the Roman Catholic people.

That is why I am writing this.

2 Timothy 4:1-5 I charge thee therefore before God, and the Lord Jesus Christ, who shall judge the quick and the dead at his appearing and his kingdom; Preach the word; be instant in season, out of season; reprove, rebuke, exhort with all longsuffering and doctrine. For the time will come when they will not endure sound doctrine; but after their own lusts shall they heap to themselves teachers, having itching ears; And they shall turn away their ears from the truth, and shall be turned unto fables. But watch thou in all things, endure afflictions, do the work of an evangelist, make full proof of thy ministry. 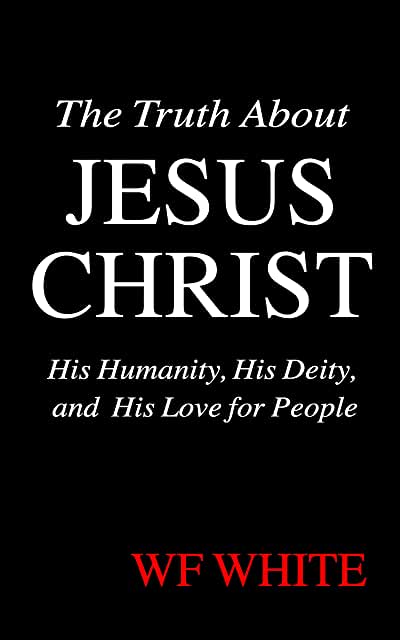 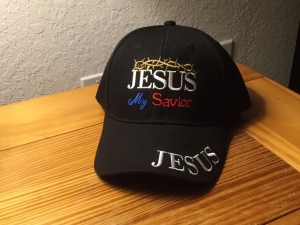 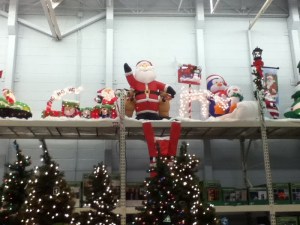